Here’s a post I never thought I’d write. It’s something I’ve been thinking about the past few months, and the time feels right to say: I’m gonna be a dad!

I still can’t believe it – it happened so fast. The little bean is currently ~13 weeks along, so we’ve made it to the second trimester. It’ll be born in late August/early September.

Our arrangement is unorthodox, as in – not the norm. I’ll be known as the father, and its moms (yes, plural) will be the primary caregivers.

I know in my heart the child will be surrounded by love in a supportive, capable household.

I really thought this would never happen for me. But now it is. I say that with much amazement. 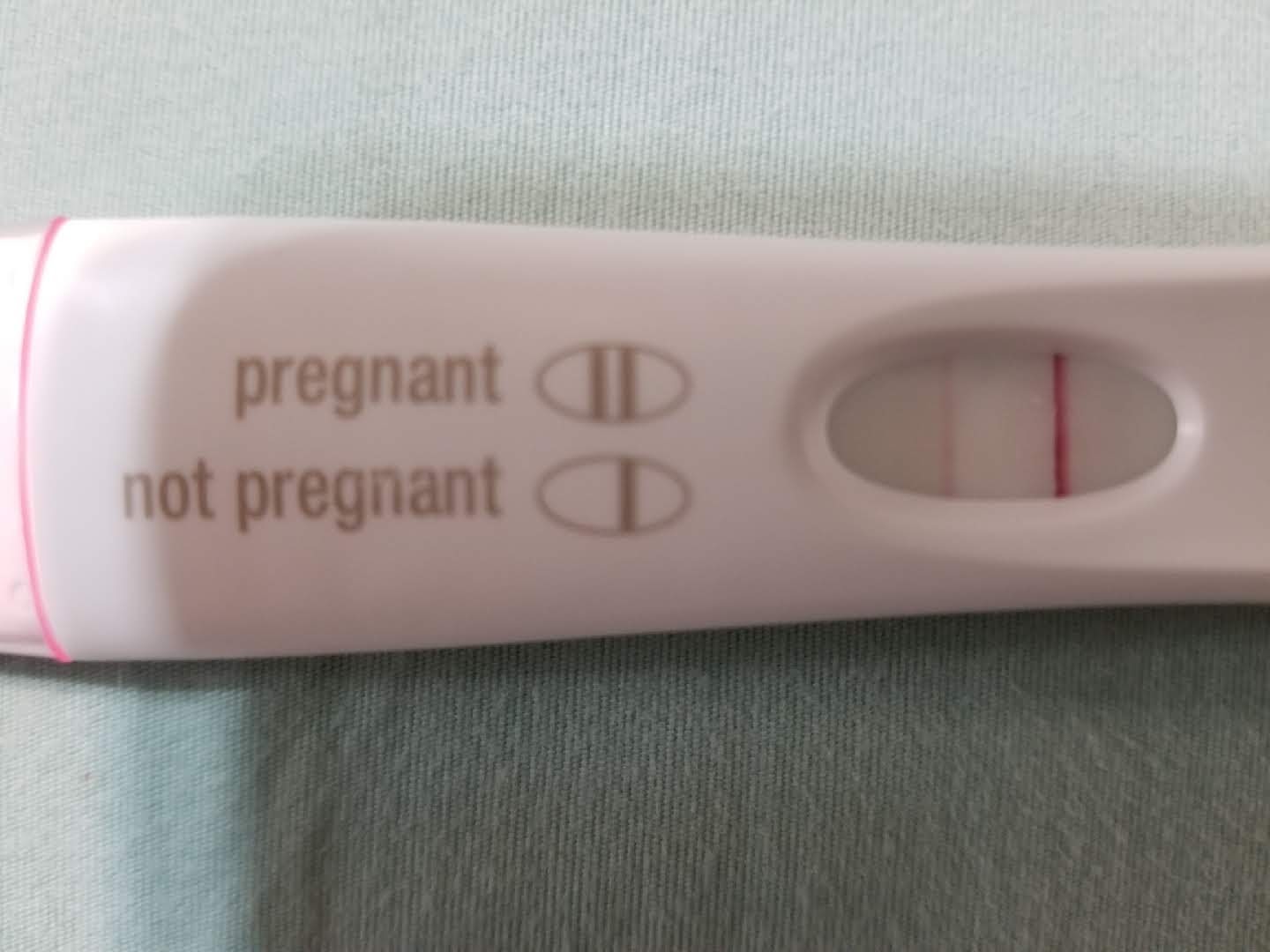 The photo that stopped my heart and changed everything

Here’s how it came to be.